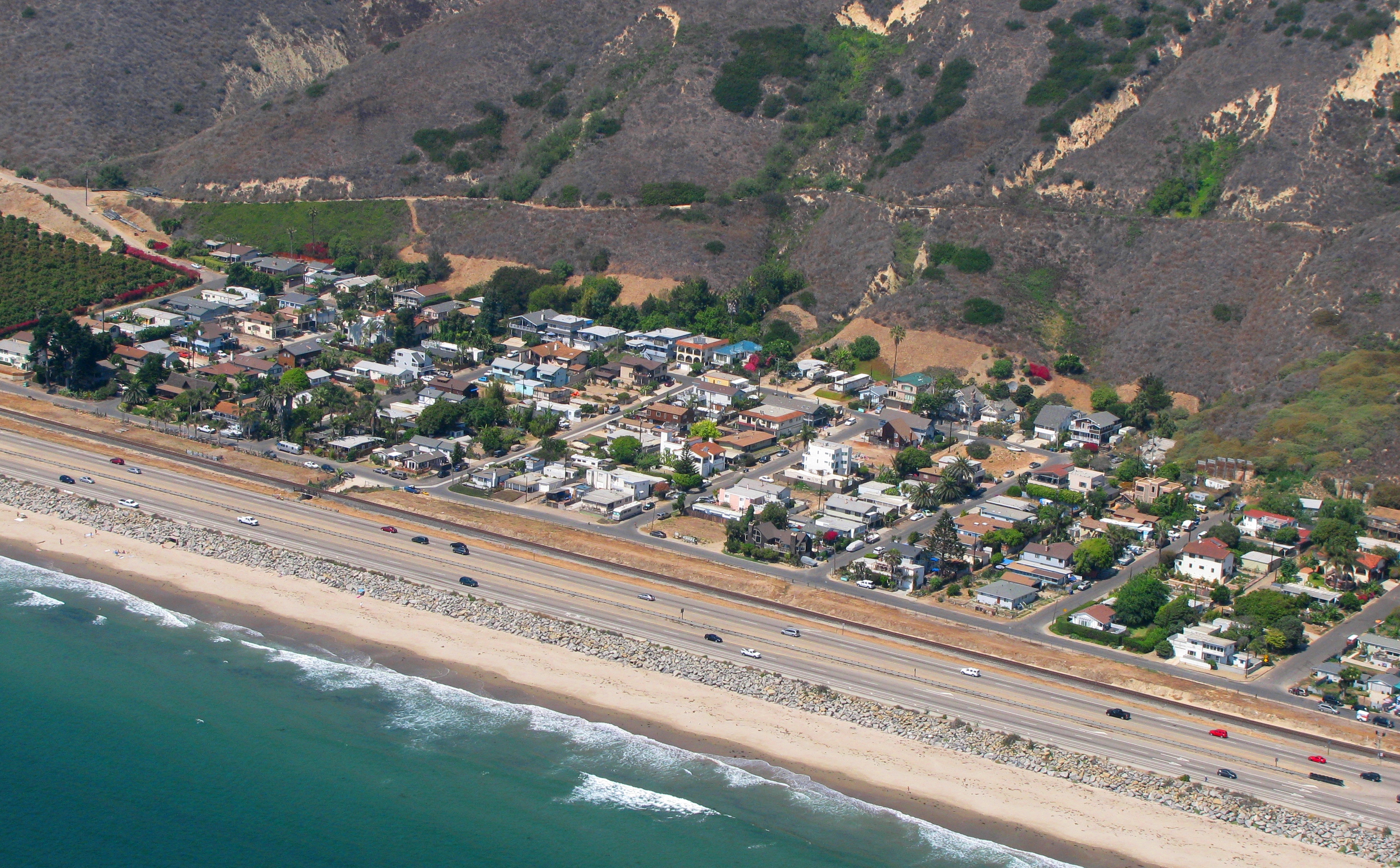 The $435M 101 Widening Project is the largest public works project in recent County history, and will have a significant impact on the future face of the South Coast. Caltrans prepared an EIR that concluded there would be no significant impacts from the project, thus there was no need to avoid or mitigate the project’s impacts. Caltrans’ own traffic studies, however, found that the project would directly cause excessive congestion at nine intersections and cumulatively impact fifteen intersections from Carpinteria to Goleta. This project-induced congestion would exceeds Caltrans’ own thresholds of significance for the identification of significant impacts, and yet Caltrans failed to address the issue in its draft EIR.

The City of Santa Barbara would experience the greatest number of significantly impacted intersections. According to Santa Barbara County Association of Governments (SBCAG) correspondence, local agencies tally the cost of improving some of the intersections to accommodate project impacts at $110M.

Judge Anderle ruled that the EIR’s flawed analysis of traffic impacts was “an abdication of Caltrans’ responsibility.” His ruling explained that, in applying a flawed analysis that “categorically ignored potentially significant intersection impacts and designated them “tradeoffs” for project benefits, Caltrans simply erased [the impacts] from existence, rather than truly evaluating intersection impacts”. The EIR “utterly failed in its informational function.” [Quotes from pages 34-35 of the “Excerpted Ruling”.]

Caltrans was ordered to vacate project approvals and commence preparation of a revised EIR that addresses these issues and provides the public and SBCAG with more complete information about the widening project’s impacts, including, if significant impacts are found, avoidance and mitigation measures to avoid gridlock at local intersections.

Caltrans’s traffic studies also found that the project would cause new congestion on the 101 itself between Salinas and Las Positas Roads. The EIR dismissed this impact, but the judge ruled that the issue had not been adequately presented during the comment period, and declined to rule that it must be reconsidered in the revised draft EIR. Traffic models show this section of the 101 will experience extremely heavy congestion as soon as the Widening project is completed, potentially necessitating a future expansion north of the project area through to Goleta. Caltrans and SBCAG may elect to address this issue in the new EIR, but are not required to.

Michael Gibian, President of Committees for Land, Air, Water and Species (CLAWS) and Transportation Futures Committee (TFC), the petitioners in the lawsuit, stated: “Even Caltrans' woefully inadequate analysis shows their 101 Widening Project would simply trade interim improvement in traffic flow on 101 for unmitigated gridlock on South Coast surface streets and interchanges. We simply can't accept that trade-off without a complete disclosure of the impacts and a careful analysis of potential mitigation measures. TFC and CLAWS welcome the Court's ruling requiring the agency to conduct a true assessment of these issues to inform a project that best serves our community’s crucial transportation future.”

Marc Chytilo, attorney for the petitioners, stated, “An adequate EIR functions to inform the public and decision-makers about project impacts, alternatives and mitigation measures. Caltrans took a shortcut with this EIR, which swept project impacts under the rug, thereby avoiding consideration of alternatives and mitigation measures to reduce this project’s impacts on our community. Only after Caltrans complies with CEQA’s information disclosure requirements can the public be assured that Caltrans has mitigated the impacts of its project to the maximum extent feasible as CEQA requires.”

Background on 101 Widening Project Effectiveness and Impacts:
Caltrans’ own traffic studies make the following conclusions that undermine the effectiveness of the 101 widening to address congestion in the 101 corridor:

The 2006 “101 In Motion” report and Measure A each endorsed a “lane and a train” as a combined solution to congestion in the 101 corridor. A decade ago, SBCAG projected the start of dedicated commuter rail service between Ventura and Goleta this year, which would provide a superior experience for Ventura commuters while reducing 101 congestion, but this service remains on a back-burner.

As approved, the 101 project is programmed to be funded almost exclusively from local dollars, jeopardizing the ability to implement the other improvements necessary to both mitigate the Project’s impacts to local streets and intersections and reduce the volume of traffic on the 101. Most local discretionary funds have been obligated to fund this project until 2040, severely limiting options for additional projects and programs to improve transportation conditions throughout the South Coast. The EIR’s failure to identify the project’s impacts and cost of mitigation threatens to further compromise implementation of alternative transportation projects that are essential to a safe, livable and sustainable community. For more information contact: Marc Chytilo, 805-682-0585, Marc at lomcsb dot com .